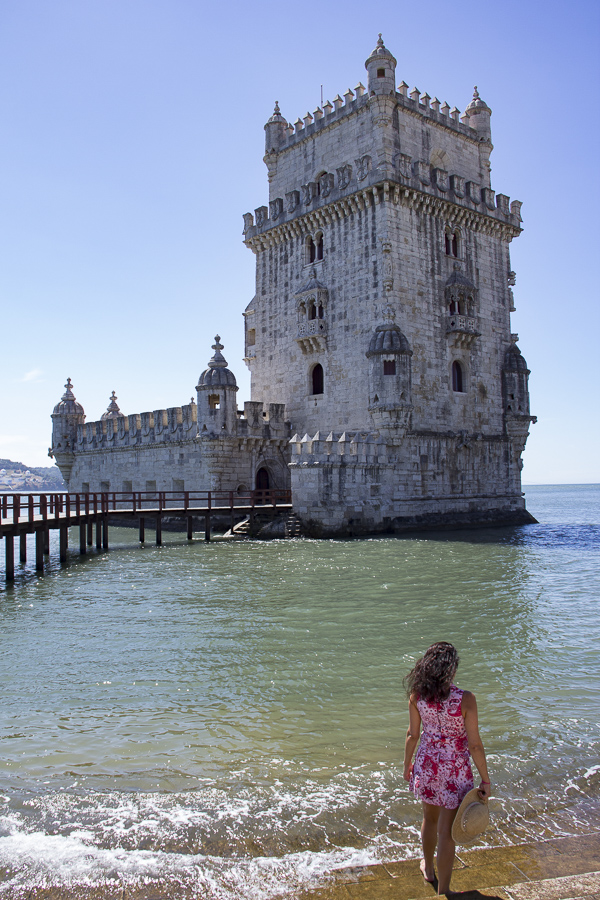 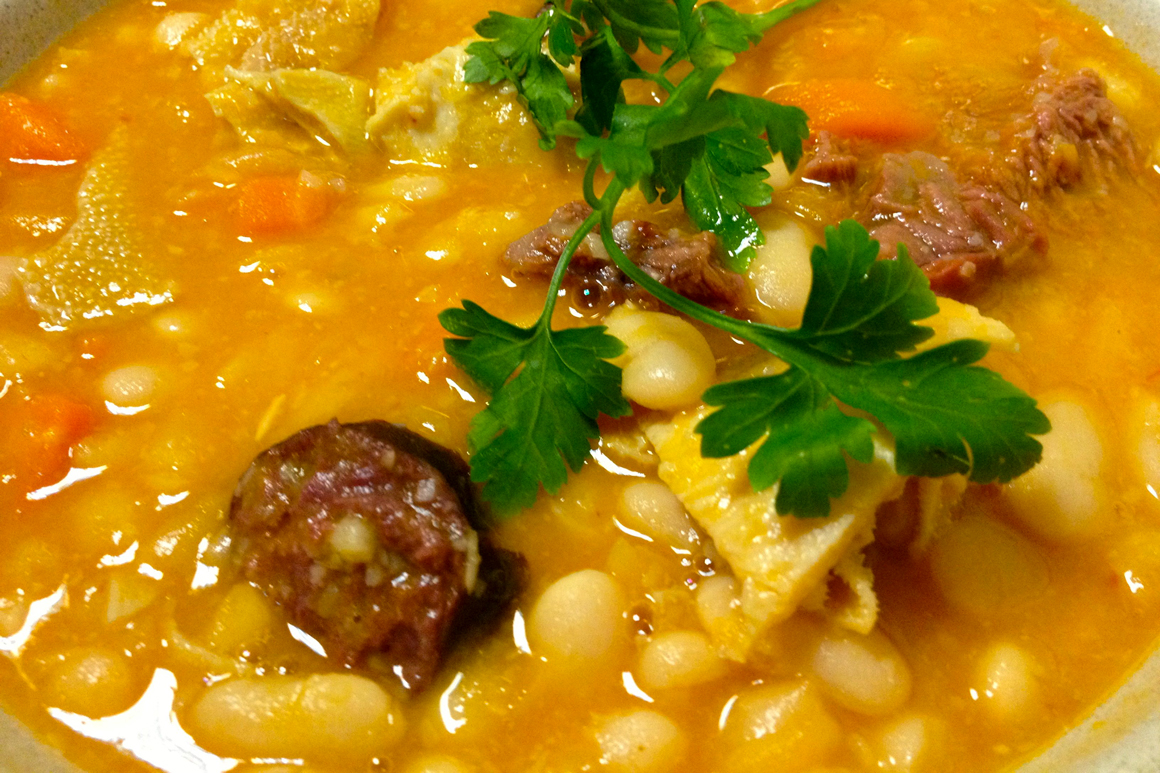 Why are the people from Porto called tripeiros?

Yesterday, during a presentation, I have shown the entry tripeiro from the Portuguese Academy Dictionary. The people of Porto are called tripeiros (tripe-eaters). But why?

In 1415, the King D. João I decided to secretly organize an expedition to Ceuta to conquer this North African city. One of these sons, Infante D. Henrique, was sent to Porto to start the construction of vessels and their supply. On the banks of the Douro river, ships and boats were built that would lead the Portuguese to the conquest of Ceuta and, in the future, lead the Portuguese to the process of maritime and colonial expansion that would characterize our country during the following centuries.

Although the purpose of the high number of vessels that were being built was unknown, the entire Porto surrendered itself frivolously to the project, which absorbed a significant part of the city's activity for months. While many struggled to build the vessels, in the shipyards next to the Douro, others prepared the provisions for an abundant fleet. Thus, they gave much of what they had – Porto’s People not only offered themselves to go on the expedition but also offered all the meat they had in the city, keeping only the tripes of the animals for those who stayed inland.

And so a dish emerged that is still representative of the city's most traditional cuisine today – the famous «Tripas à moda do Porto», a dish made with white beans and known elsewhere as «dobrada», or «dobradinha». 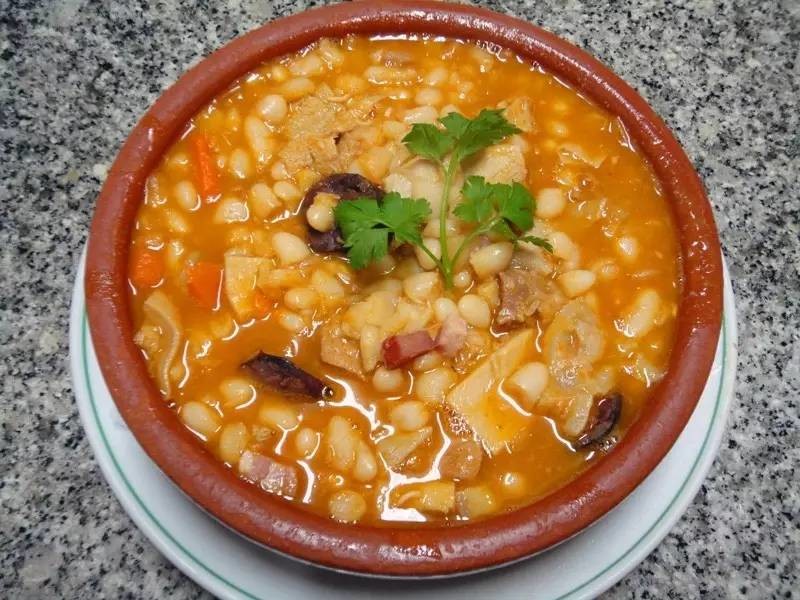 Originally a sacrifice and an act of great generosity from the people of Porto, it has thus become a title that even today, we, who were born in Porto, use it with great affection. And what a pride it is to be a tripeira! :)